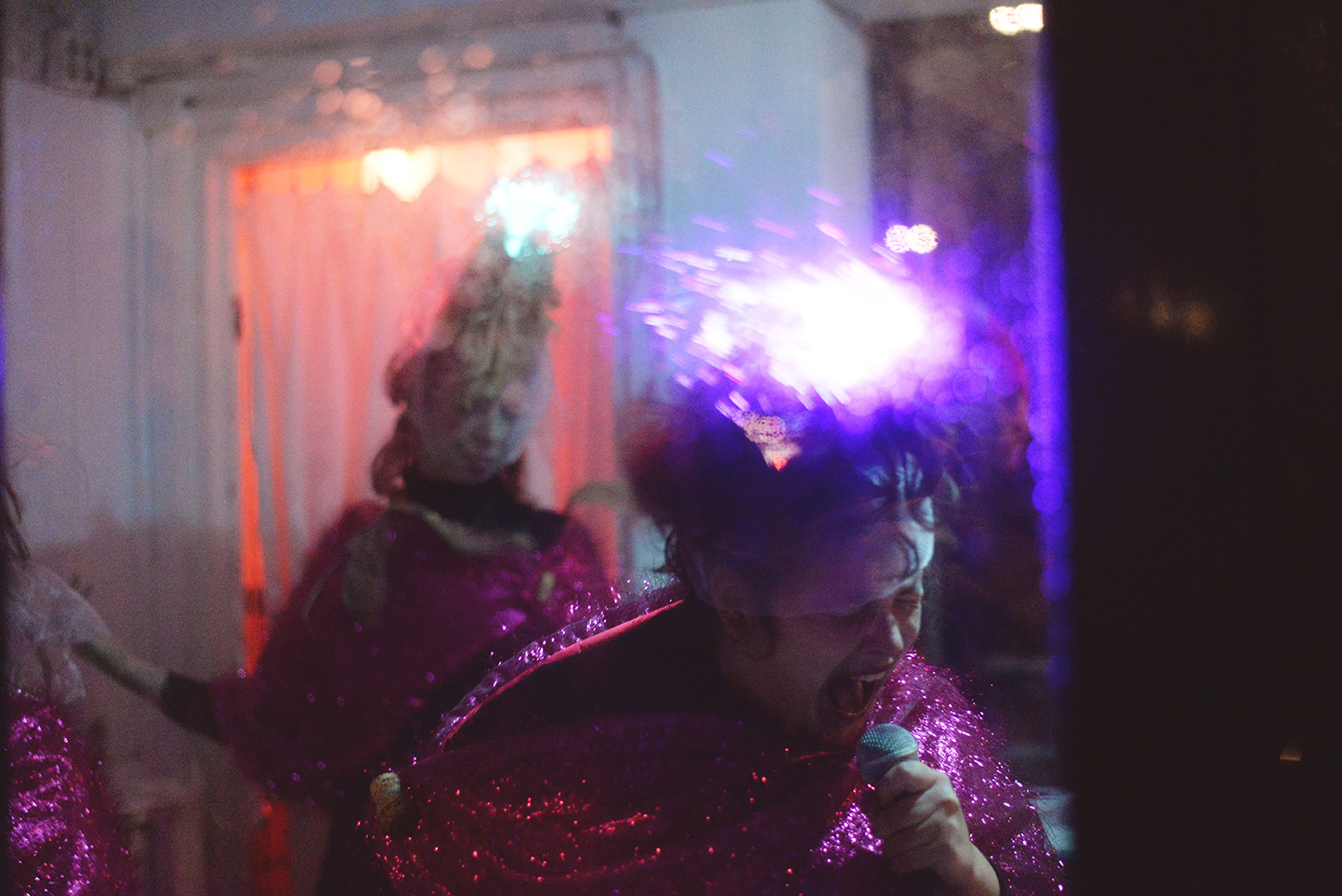 Read my lips : No New Taxes

Read my lips: No New Taxes. is a performed sound work where the physical structure of Gallery Lecq becomes speaker and aural / oral cavity for the surrounding architecture. The ear / mouth questions the setting of its body, where internal movement is controlled by transaction. The sluice commands passage of the waterway, as the bridge controls movement on land. This system is overlooked by the imposing architecture of Rotterdam’s former Tax Office, where personal financial dealings with the municipality allowed bodies to move in the city.

The title refers to a statement by George W. Bush in his 1988 election nomination. Though it struck public conscious and helped him win the campaign, these words are now said to have hurt Bush politically, living on as a broken promise.

A speaker is an electro-acoustic device and a person who delivers a speech. Here we experiment with distributed sounds to pledge a new narrative. 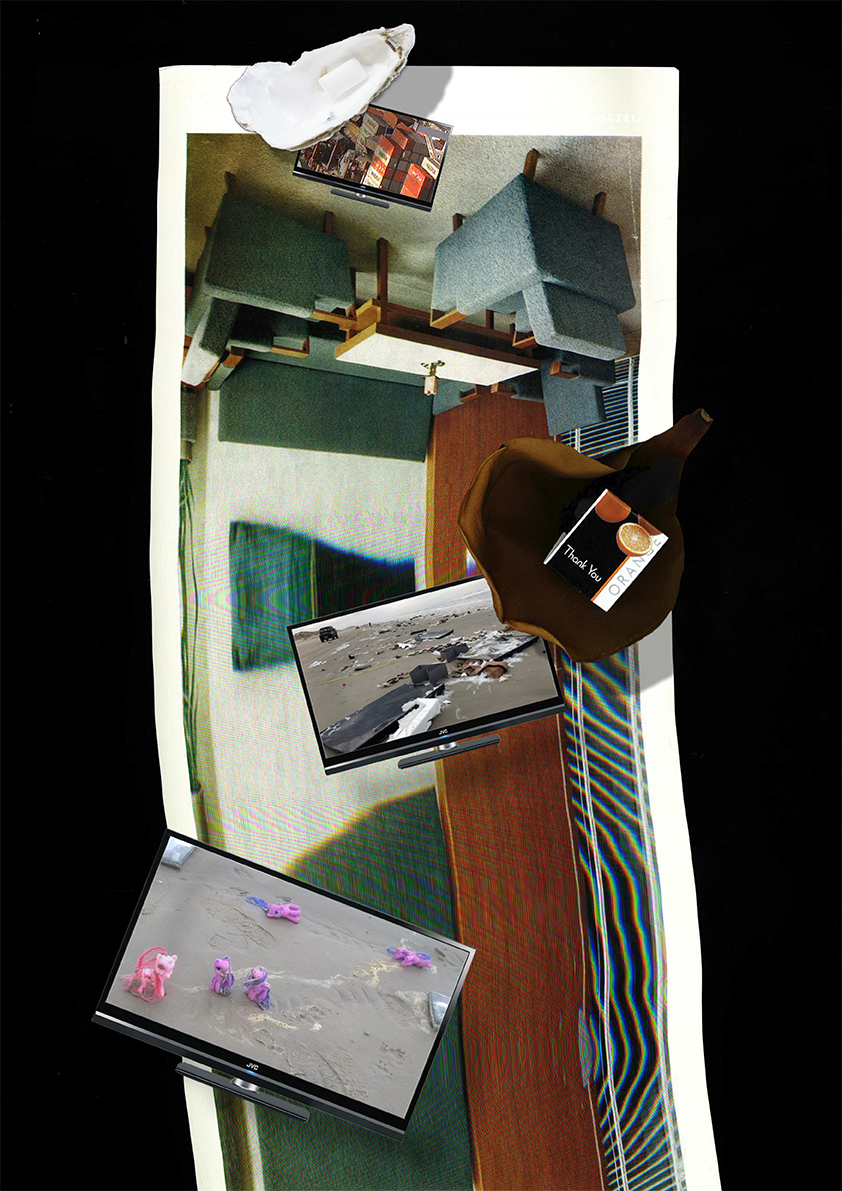